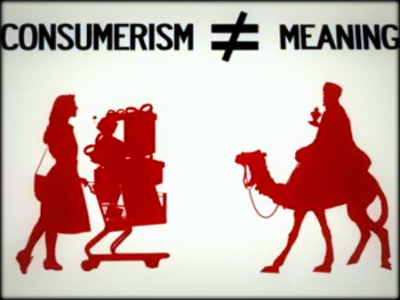 As the beloved Christmas carol says: “It’s the most wonderful time of the year…”

END_OF_DOCUMENT_TOKEN_TO_BE_REPLACED 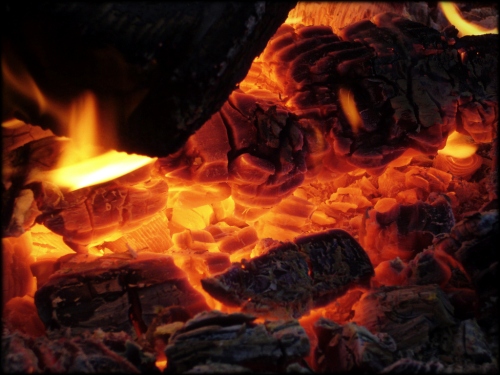 I sit out on my front porch, hastily scribbling prosings to myself in a faded, weather-beaten notebook, as the winds howl all around me and shake the tall tree limbs in creaking groans.

Before me the evening’s fire burns low, its ashen gray embers glower with the passage of each windy heave. The night is dark, illuminated by the warm yellow glow of my porch light and the distant purple sparkle of streetlamps. Stars glimmer through the crackling tree branches, the spaces between growing greater with each swirling falling leaf.

My feet rest on the edge of the fire, still enjoying the subtle warmth, even as my collar has long since been turned up against the chill. However, my thoughts are just as warmed by its gentle flickering as my feet. I close my eyes against the roar of the train, its distant shake numbing my senses into a torrent of furious clacking and steam-whistle bellows.

END_OF_DOCUMENT_TOKEN_TO_BE_REPLACED

God be with you, and also with you…

END_OF_DOCUMENT_TOKEN_TO_BE_REPLACED

I do not mourn the wristwatch but I cannot help but note its slow passing.

Like many accoutrements that once seemed costume de rigueur in my youth, the wristwatch is quickly becoming as au courant as a top hat and tails.

END_OF_DOCUMENT_TOKEN_TO_BE_REPLACED

During my time working with underprivileged inner-city kids in the very nerve center of the DC Beltway, I was able to work with many good-hearted and well-intentioned people. Sometimes, we were able to do a little good. Sometimes, it seemed, the problems were simply too far-reaching and deeply entrenched.

Other times, I wondered if we weren’t actually causing more problems than we resolved.

This is so often the case with the human condition. The great Dante wrote that the road Hell itself is “paved with good intentions” and a virtuous motive does not virtue necessitate.

So too, I fear, is the course of action with the “Occupy” movement taking place in Wall Street and beyond. Occupy Wall Street is turning into good intentions married to horrid solutions used as a media event for aging politicians and celebrities.

But make no mistake, Wall Street has been far from virtuous.

The stink of the bailouts and the keening grifters can turn any conscientious American’s stomach. Politicians from both parties have shoveled tax money to the very people who created the economic problems our nation currently faces.

I echo the protesters calls for justice but I am under no illusions that a true justice can be found in the ways of Man. Neither do I believe a pendulum swing toward socialism, anarchy or chaos as being in any way constructive.

END_OF_DOCUMENT_TOKEN_TO_BE_REPLACED

Monday marked one of the most significant days in the history of the Christian religion, for it was on Oct. 31, 1517, that Martin Luther nailed a list of 95 “concerns” for public debate to the door of the Castle Church at Wittenberg, and changed Christianity forever.

Luther’s seemingly simple act transformed the Church and the changes have been phenomenal. The Church has never been the same in unity or diversity and, to this day, the Church is still reeling from the changes that occurred during that time period.