This is an image that wrecks me every time I see it: The Pietà by Michelangelo. Carved out of marble by the great master, it depicts the aftermath of the crucifixion. The dead body of Jesus Christ, held delicately by His grief-stricken mother.

Every time I see it, I think of Simeon’s words to Mary and Joseph when they brought their infant son to the temple. Out of his profound joy for being able to see the salvation of the world, Simeon blessed the child and praised God. But he also spoke prophecy, saying:

“Behold, this child is appointed for the fall and rising of many in Israel, and for a sign that is opposed. A sword will pierce through your own soul also, so that thoughts from many hearts may be revealed.”

Hundreds of years later, in 1865, a certain man read this verse. Recently afflicted with a sudden severe illness, he underwent a dramatic spiritual renewal upon recovering.

Inspired by the life, teachings, death, and resurrection of Jesus Christ, this man William Chatterton Dix composed a poem called “The Manger Throne.” The verses were set to the classic tune “Greensleeves” and became the immortal Christmas carol we know today.

END_OF_DOCUMENT_TOKEN_TO_BE_REPLACED

There’s hardship at home, anxiety at work, serious health problems for friends or family members. There’s the personal sense of alienation, desolation, and heartache for millions impacted by seasonal affective disorder, or clinical depression. There’s an unceasing season of domestic discord and volatility across the globe.

But hey, have a holly-jolly Christmas, right?

END_OF_DOCUMENT_TOKEN_TO_BE_REPLACED

The holiday season brings such a confluence of emotions for young and old alike. There are gifts and celebrations, but they are tempered with the bittersweet understanding of how ephemeral the season can seem — especially in the light of loss and malaise.

Christmastime is rife with contradictions. We celebrate the birthday of a newborn king, with the knowledge that He will grow to become executed as a common criminal. We sing songs of hope and joy and peace, even as our world continues to burn with chaos and injustice.

It was into such a season that the immortal American poet Henry Wadsworth Longfellow spoke truths that have become intrinsic to the Christmas holiday.

END_OF_DOCUMENT_TOKEN_TO_BE_REPLACED 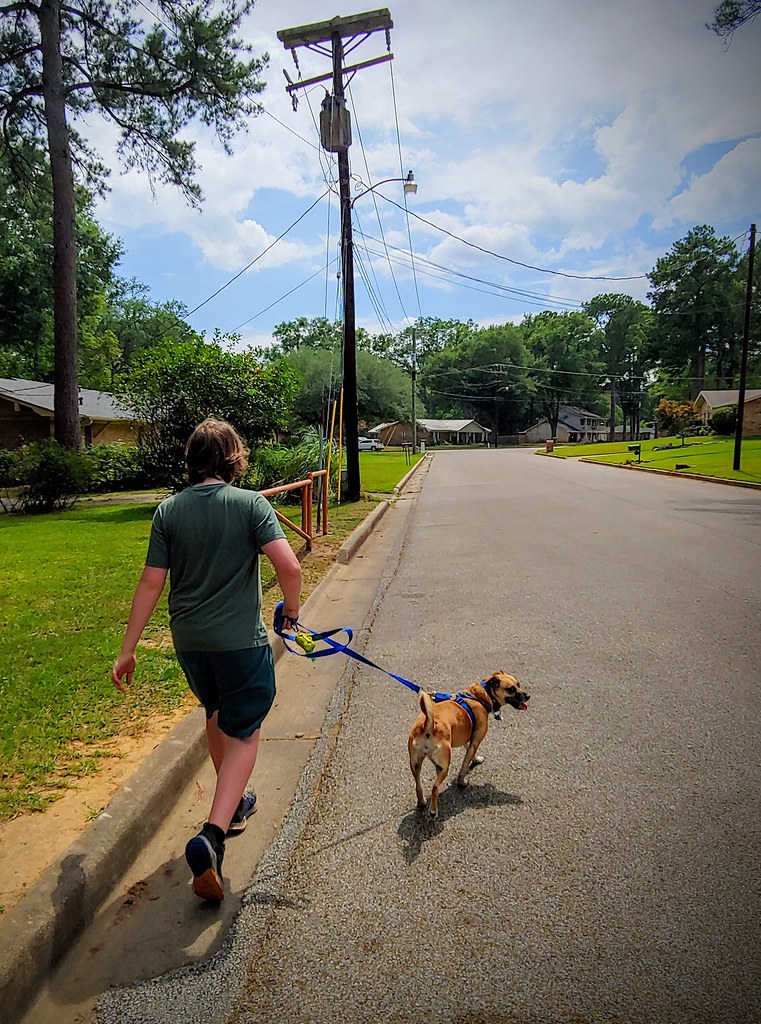